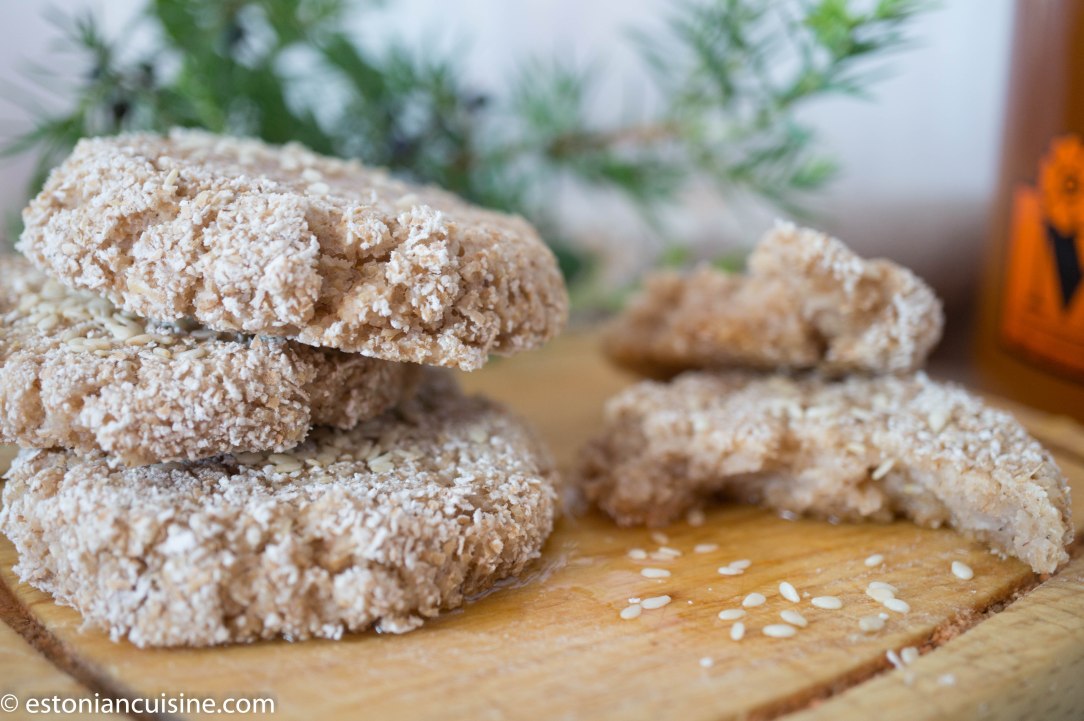 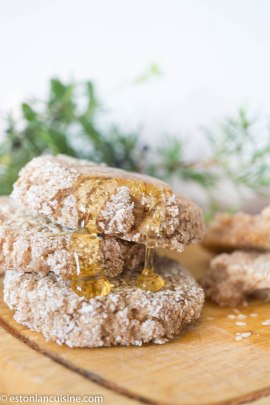 Very simple and delicious dish. Sour Milk Scones are very easy to make and bake and it is a very good idea to ask children to help you.
This is an ancient recipe from South Estonia, Võrumaa. Sour Milk Flat Scones are Predecessor of pancakes and later scones. In the old days, they were baked in hot ash or on hot stone clay.

END_OF_DOCUMENT_TOKEN_TO_BE_REPLACED 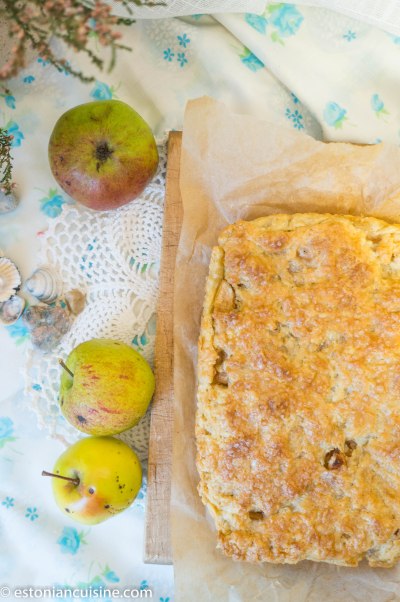 This cake has a very sweet story.
Estonian famous and popular presenter Priit Kuusk lost his mother a long time ago when he was the child. A few years ago he was a guest in one broadcast and reminded childhood. Told about his mother and wonderful apple cake his mother had baked. He did not know the recipe but remembered the aroma and flavour of this cake.
And after broadcast one listener wrote a letter and told that she knew Priit`s mother and she has an apple cake recipe.

This cake is eggless, very easy to do. Between crispy layers is juicy and tart apple filling.

END_OF_DOCUMENT_TOKEN_TO_BE_REPLACED 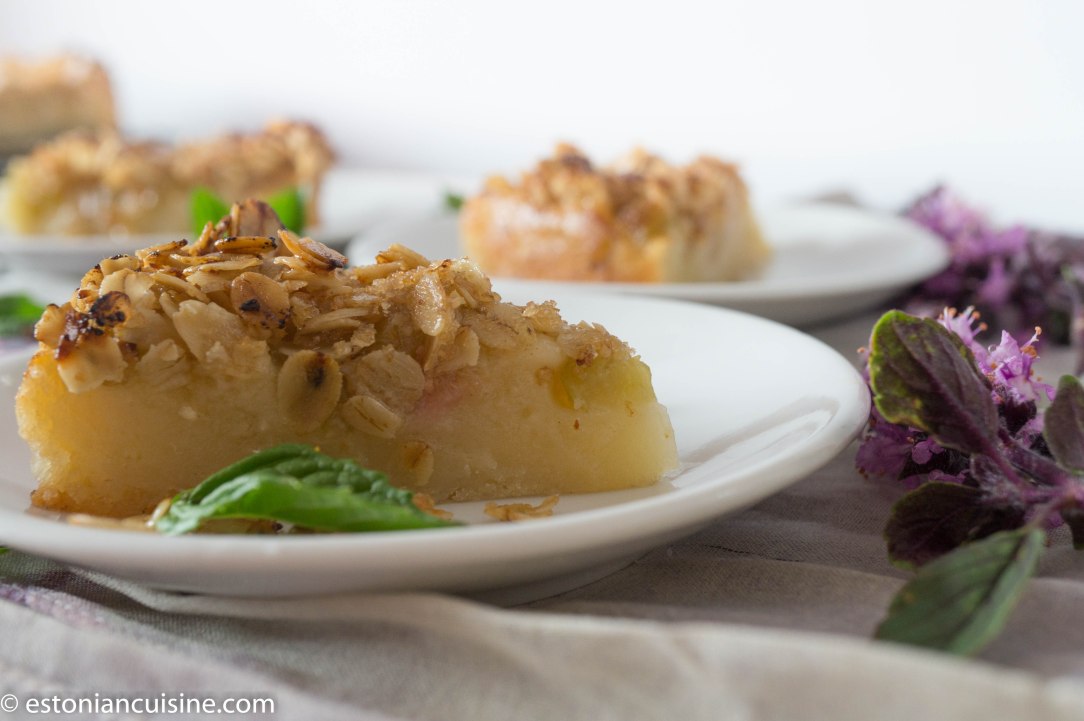 Do you know anyone who does not like gooseberries? Yellow, green, red, small, big, hairy or smooth. Sweet or tart.
complicated to pick but good to eat.

END_OF_DOCUMENT_TOKEN_TO_BE_REPLACED

Halva has nothing to do with Estonia. But I love halva.
This cake is a real fusion. Mix of Estonian traditional quark and eastern halva.
A delicious sweet and sour and juicy apple filling, complemented by Eastern flavours of halva, makes together for an amazing cake.
This cake is an eggfree.
In case you have not quark, use ricotta or mascarpone or cream cheese. But to get orignal and the best result prepare quark by yourself.
You can not imagine how simple it is !

END_OF_DOCUMENT_TOKEN_TO_BE_REPLACED

This is very soft and crisp cake. Use the spoon for eating and serve with whipped cream or ice cream.
This cake has only few ingredients and is an eggfree. Healthy and crispy oatmeal is combined with juicy apple cowberry sauce. END_OF_DOCUMENT_TOKEN_TO_BE_REPLACED

all ingenious is simple and all simple is ingenious.

Last year I introduced to you Pletskid- Estonian flat bread from very difficult and poor time. When people had just few potatoes and little bit oil.
Vatskid are from South Estonia, as well, but little bit more advanced version. From times when people had at least some buttermilk 🙂

Vatskid was baked on oven on the cabbage leaf. Believe, the most complicated in this recipe is to remove leaves from cabbage  🙂 Cabbage leaf helps keep moisture.

But, of course you can bake them on the ordinary way in hot skillet (without oil) or in the oven. 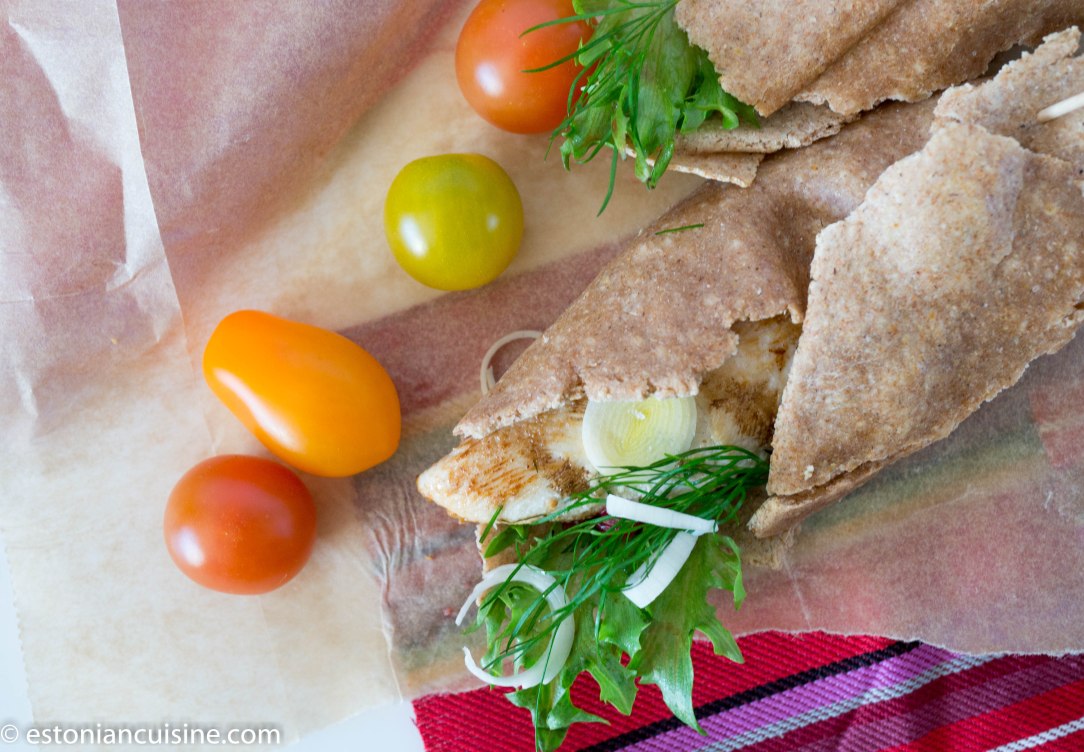 END_OF_DOCUMENT_TOKEN_TO_BE_REPLACED

My husband eats almost everything. And my husband eats everything as long as it’s drowning in mayonnaise or sour cream.
The only two dishes that still give him traumatizing flashbacks from the past are milk soup and millet.

The latter mainly because he used to serve in a Soviet army somewhere in the Middle East many years ago where one of the main dinners he got to eat a lot was millet porridge which he found terrible.

So, now I did attempt to turn his mind over. And I succeed.

I have been able to successfully change his mind about this dish though. Millet however is not a grain that can be found growing in Estonia which is unfortunate as this interesting yellowish sweet cereal is also very healthy.

In children stories we used to dream about the country, that had “porridge mountains and milk rivers”, and all these mountains have drawn yellow. Like millet.

END_OF_DOCUMENT_TOKEN_TO_BE_REPLACED

If you’re looking for a simple, yet delicious dessert, your search is over!
Kirju Koer is one of my favourite simple desserts, just because it’s so easy to make and still as tasty. The perfect and very very sweet old school dessert or cake.

It is up to you, How do you like to call this:)
Kirju koer means Spotted Dog and this name came from how this cake looks like. This is a perfect combination of sweet and sour, tart marmalade pieces complement very well bitterness of chocolate and sweet cookies.
For this dessert, you need an old school marmalade. I am not sure, that you can buy it in your country, In case it is impossible, use just berries and fruits.

END_OF_DOCUMENT_TOKEN_TO_BE_REPLACED 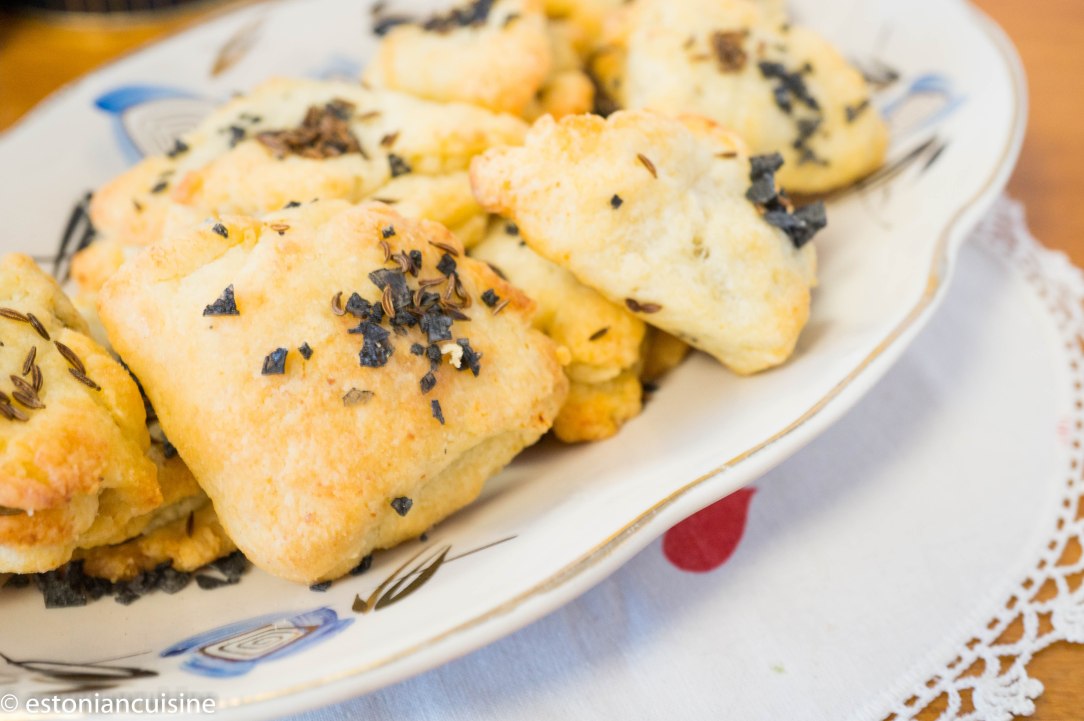 I do not know about you, but I have always problem. When I cook for dinner soup, what to serve beside.

These cookies are simple to bake and pay attention: there no spices and seasonings in this dough. So, you can bake and serve them as savoury or sweet, as you like.

END_OF_DOCUMENT_TOKEN_TO_BE_REPLACED

Started collectivization. Forcibly was established collective farms, which means that all farmers must give all animals to collective farms. All over the countryside, the establishment of kolkhozes was announced and the majority of the peasants joined ‘voluntarily’, fearing that they would be deported if they did not sign up. During the 1950s, masses of farm animals would starve to death in late winter or early spring because of a lack of fodder. Collective farmers did not get first years any salary.

Because was lack of eggs and everything, children invented ” bread”, to have something to eat. They mixed potatoes, flour and oil and baked this on to the wood burning stove iron.

END_OF_DOCUMENT_TOKEN_TO_BE_REPLACED 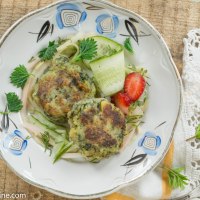