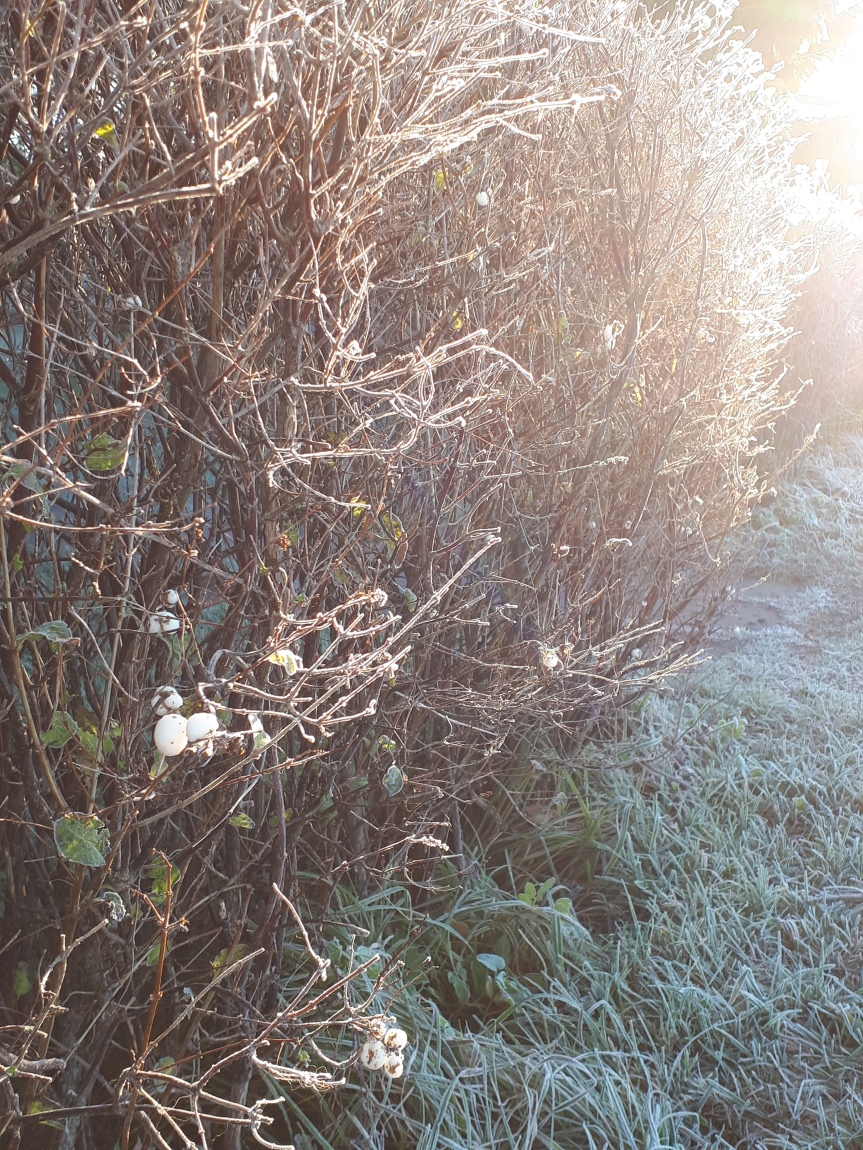 END_OF_DOCUMENT_TOKEN_TO_BE_REPLACED

before green
One cold, windy and rainy day… 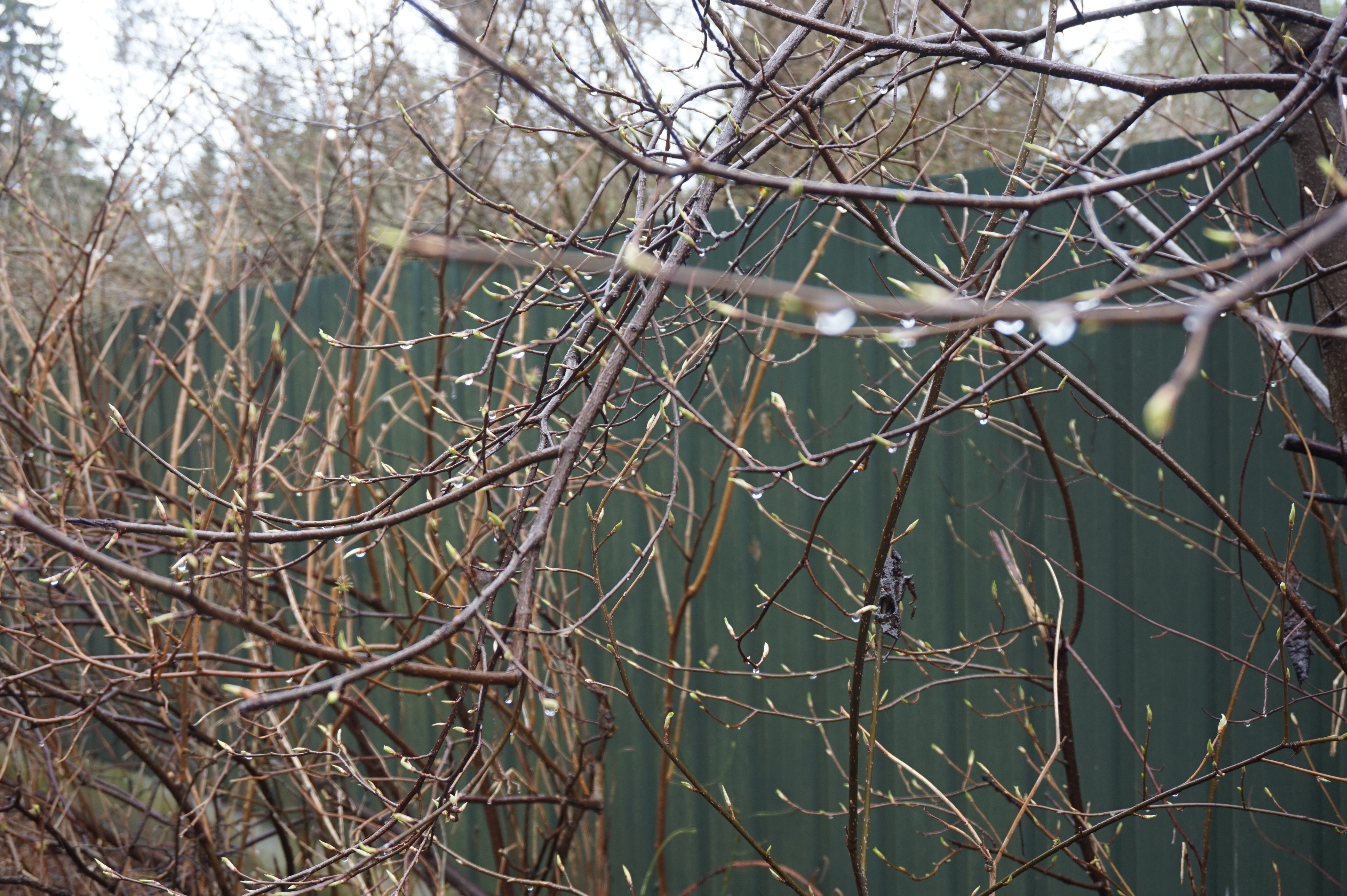 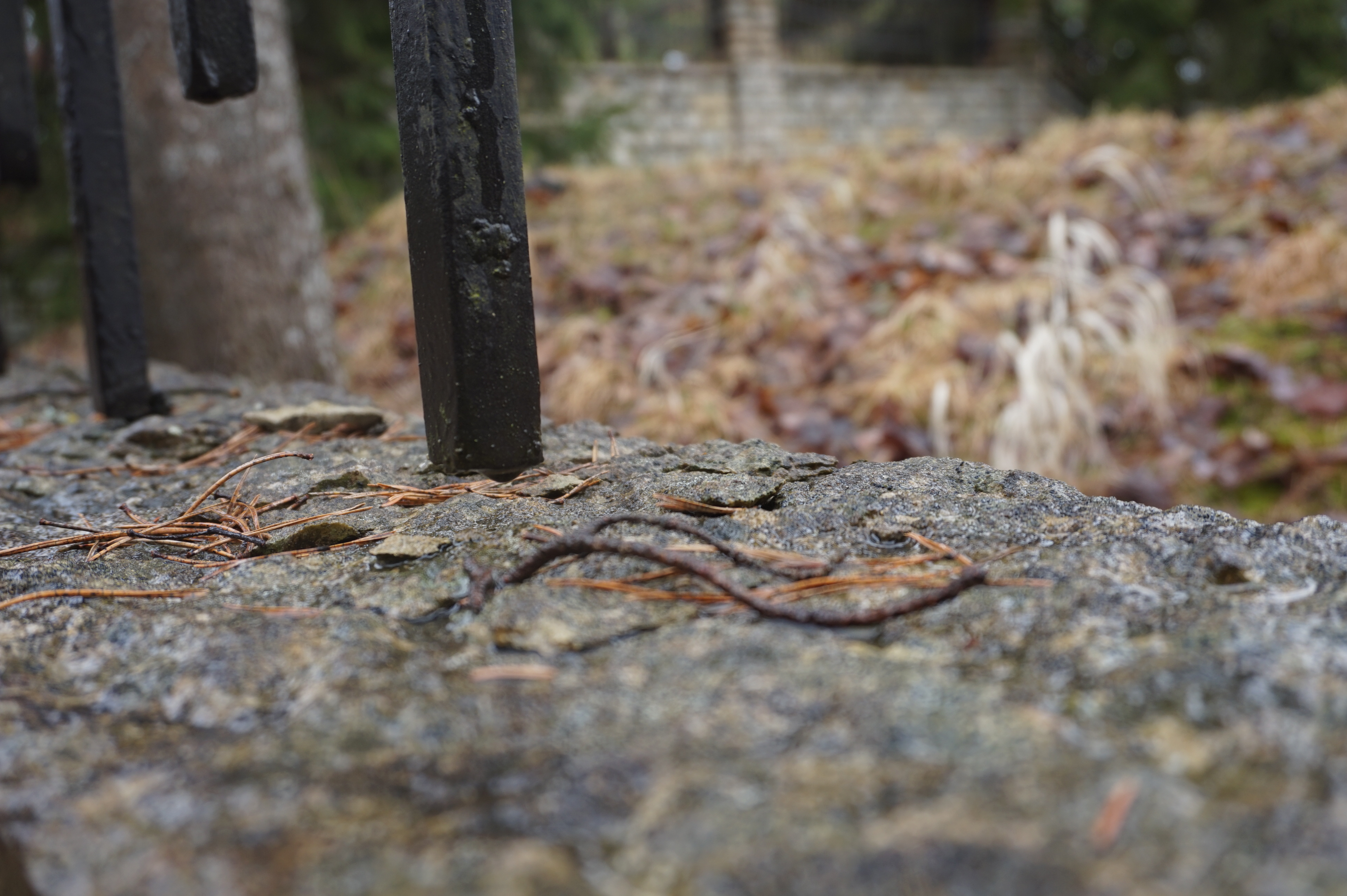 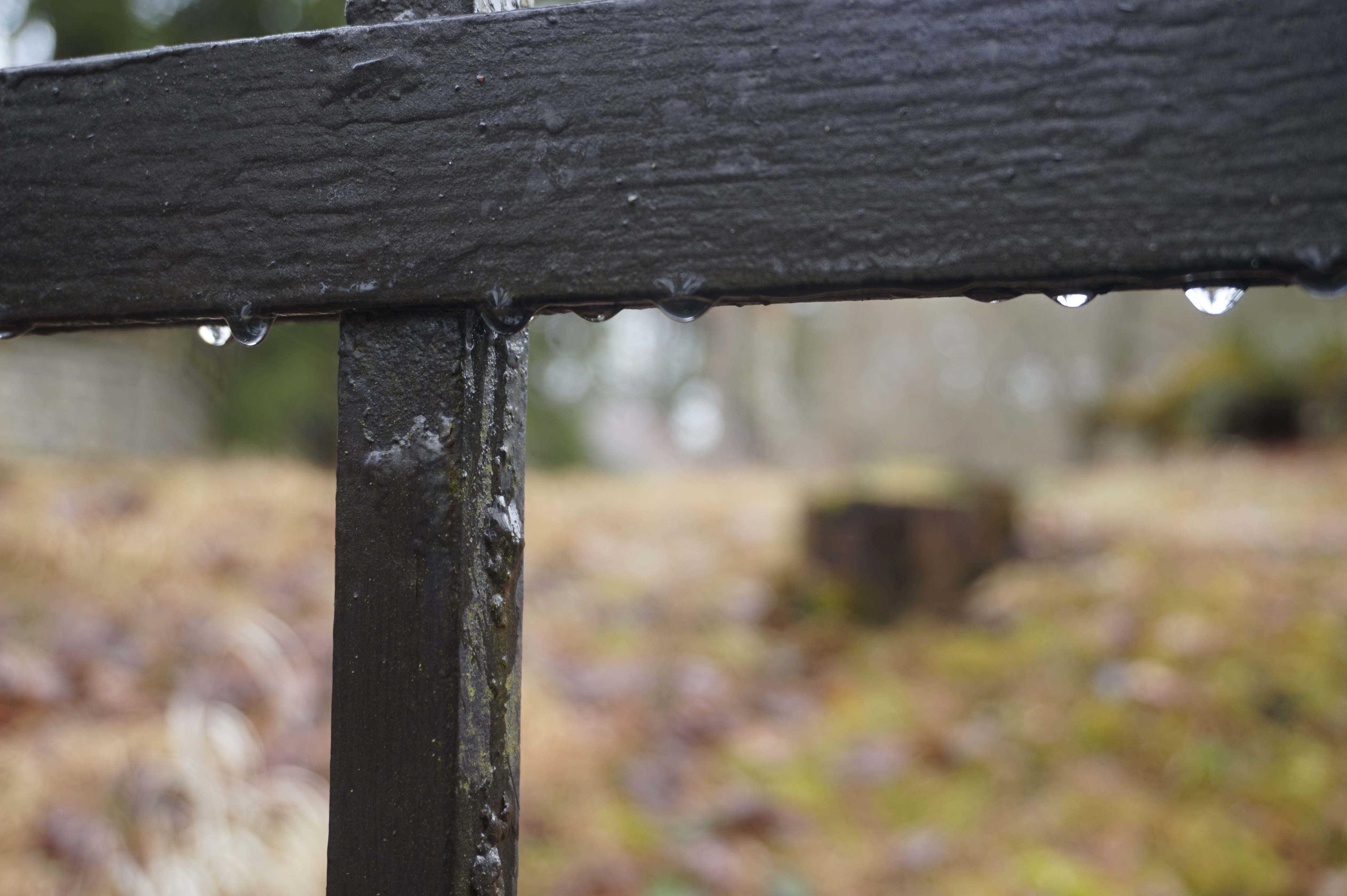 Maybe you have even seen the historic very touching and sad movie “Vehkleja” The Fencer. The film was selected as the Finnish entry for the Best Foreign Language Film at the 88th Academy Awards, making the December shortlist of nine films, but it was not nominated. The Fencer was also nominated for the Golden Globe award in the Best Foreign Language Film category as a Finnish/German/Estonian co-production.

END_OF_DOCUMENT_TOKEN_TO_BE_REPLACED

Yes, This is the food 🙂 And very easy to make.

Pick some reindeer Moss and dip into the chocolate 🙂

If it seems to you too complicate, you can order this dessert from Chocolala.

The 1st of June International Day for Protection of Children
I like books and reading.
Eno Raud’s children’s books ‘Naksitrallid‘ and ‘Jälle neid naksitrallid‘ are the most translated Estonian books. You can read about the adventures of Muhv, Sammalhabe, and Kingpool in Bulgarian, Georgian, English, Latvian, Lithuanian, Eastern and Western Mari, Romanian, Norwegian, Polish, German, Slovak, Finland, Danish, Czech, Ukrainian, Hungarian, and Russian.

This book has been written a lot of years ago but this talking about the very important topic: how to preserve and respect nature. That the balance is the most important and even rats are an important part of the total balance. 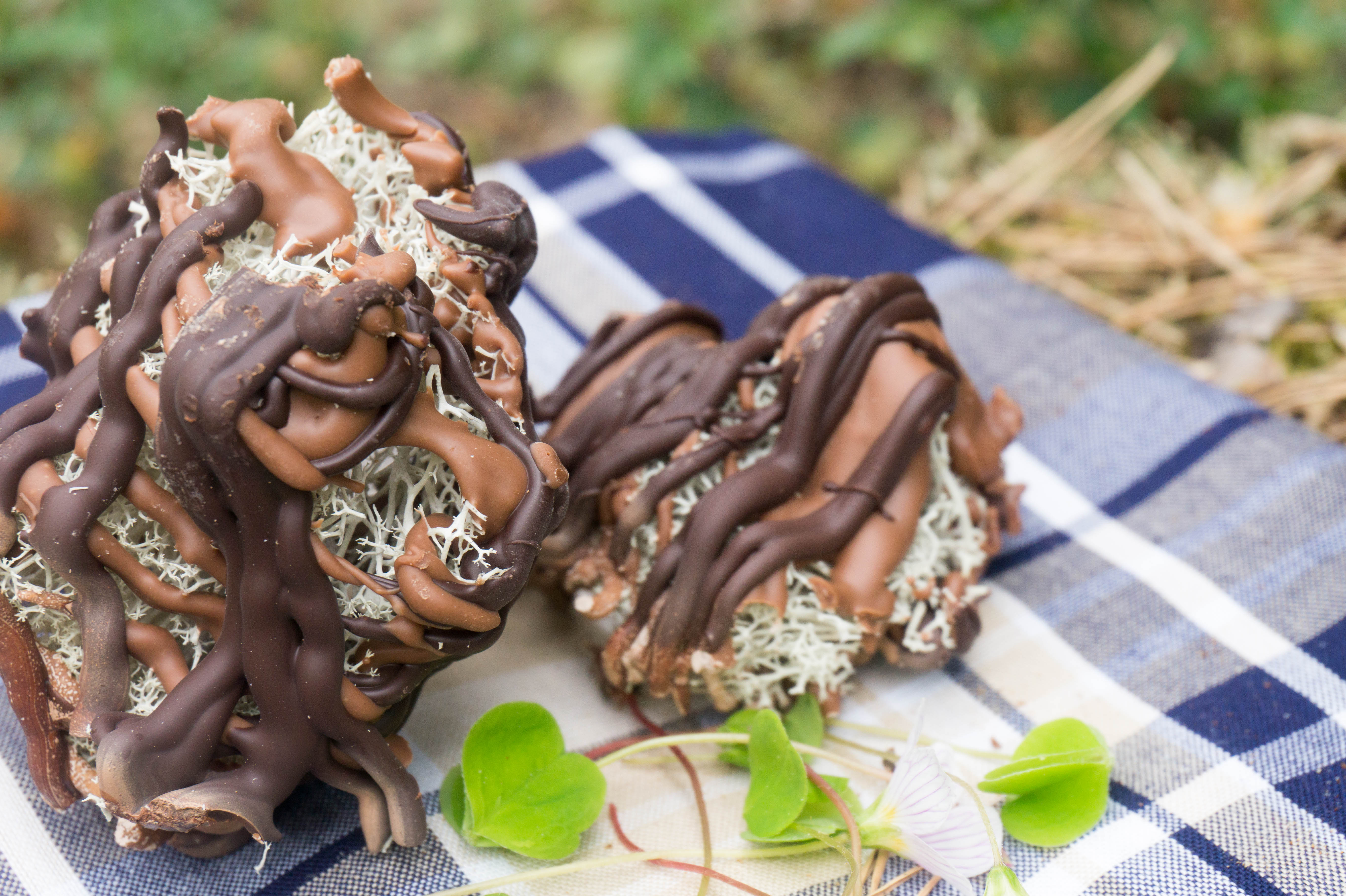 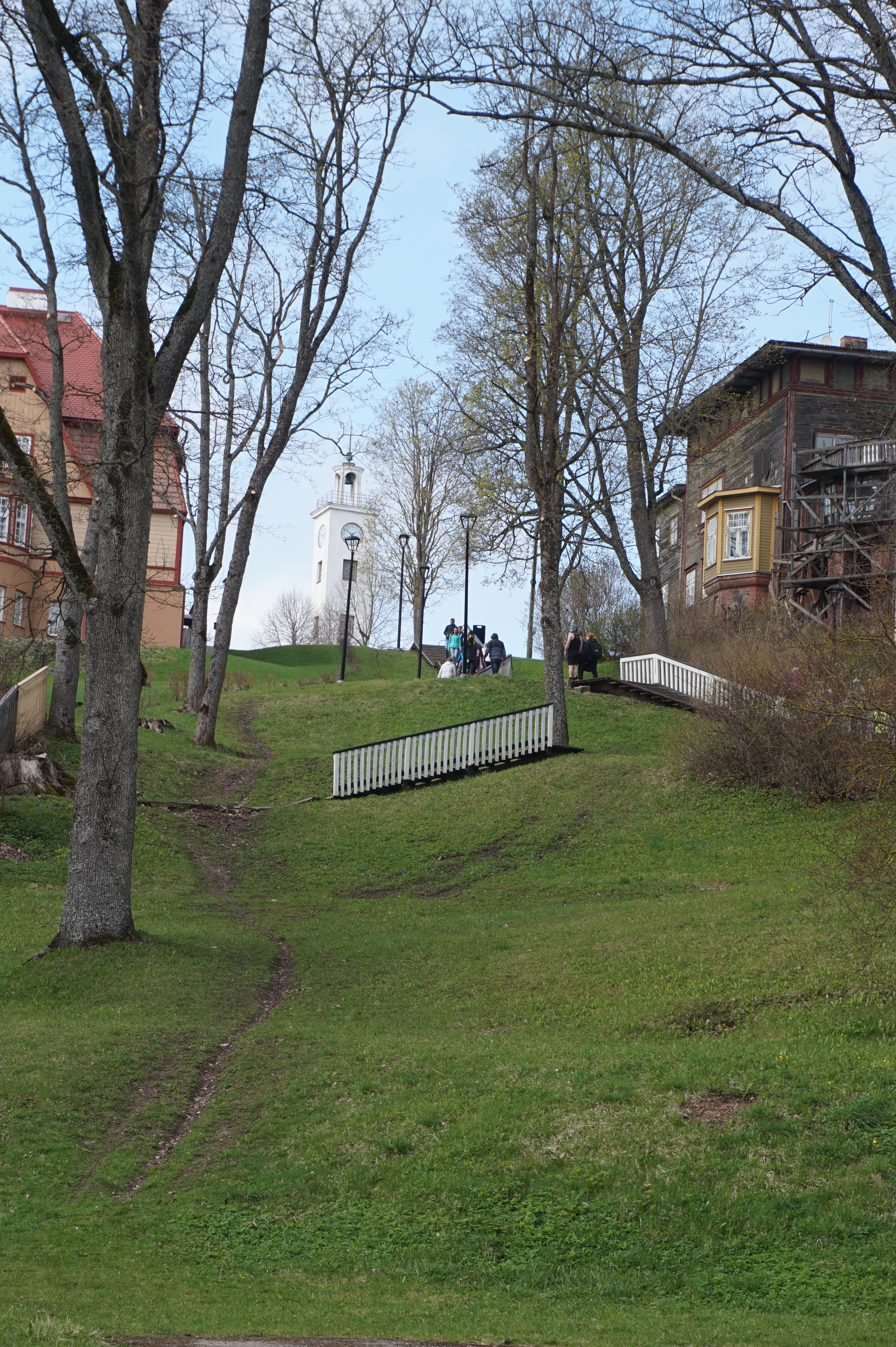 Viljandi is a town and municipality in southern Estonia.  This adorable little town hidden deep within southern Estonian forests boasts impressive castle ruins, former home of the ruling Livonian Order. The scenic views of the nearby lake and wooden architecture make Viljandi a place of interest to both nature and culture lovers.

I am from Viljandi. Viljandi is my childhood hometown.

This area and culture is a perfect example of the globalisation already in 19th of century. During the American Civil War from 1861 to 1865 was the lack of cotton and price was very high.

So, as demand for alternatives. South Estonia, Mulgimaa has perfect conditions for the cultivation of linen. Bondage was in Estonia abolished 1816, but still, farmers were very poor and the land was owned by landlords. But because of America and demand for linen, farmers gets enough money to buy from landlords land and farms. And this area becomes rich and successful. This made others little bit jealous and they started to call people and this area Mulgimaa 🙂

Prehistoric hillfort (9th-13th) century AD( was located on Kaevumägi. In 1223 it was conquered by the German crusaders. Stone fortifications were started from AD 1224. The Convent building was erected at the turn of the 13th-14th century. 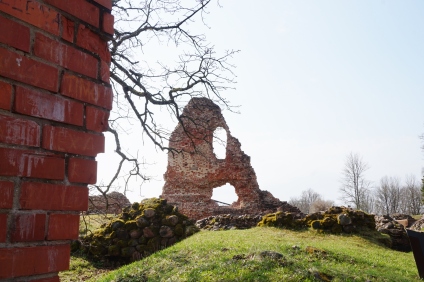 These photos are made last year on the 1st of May. The grass was already green, but trees just were promising. The Grand Race around Lake Viljandi is an annual cross country running a competition that takes place around the Lake Viljandi in Viljandi, Estonia. It is also the oldest traditional running event in Estonia and has been organized already since 1928. It is held annually on the 1st of May.

What to do and see in Viljandi END_OF_DOCUMENT_TOKEN_TO_BE_REPLACED 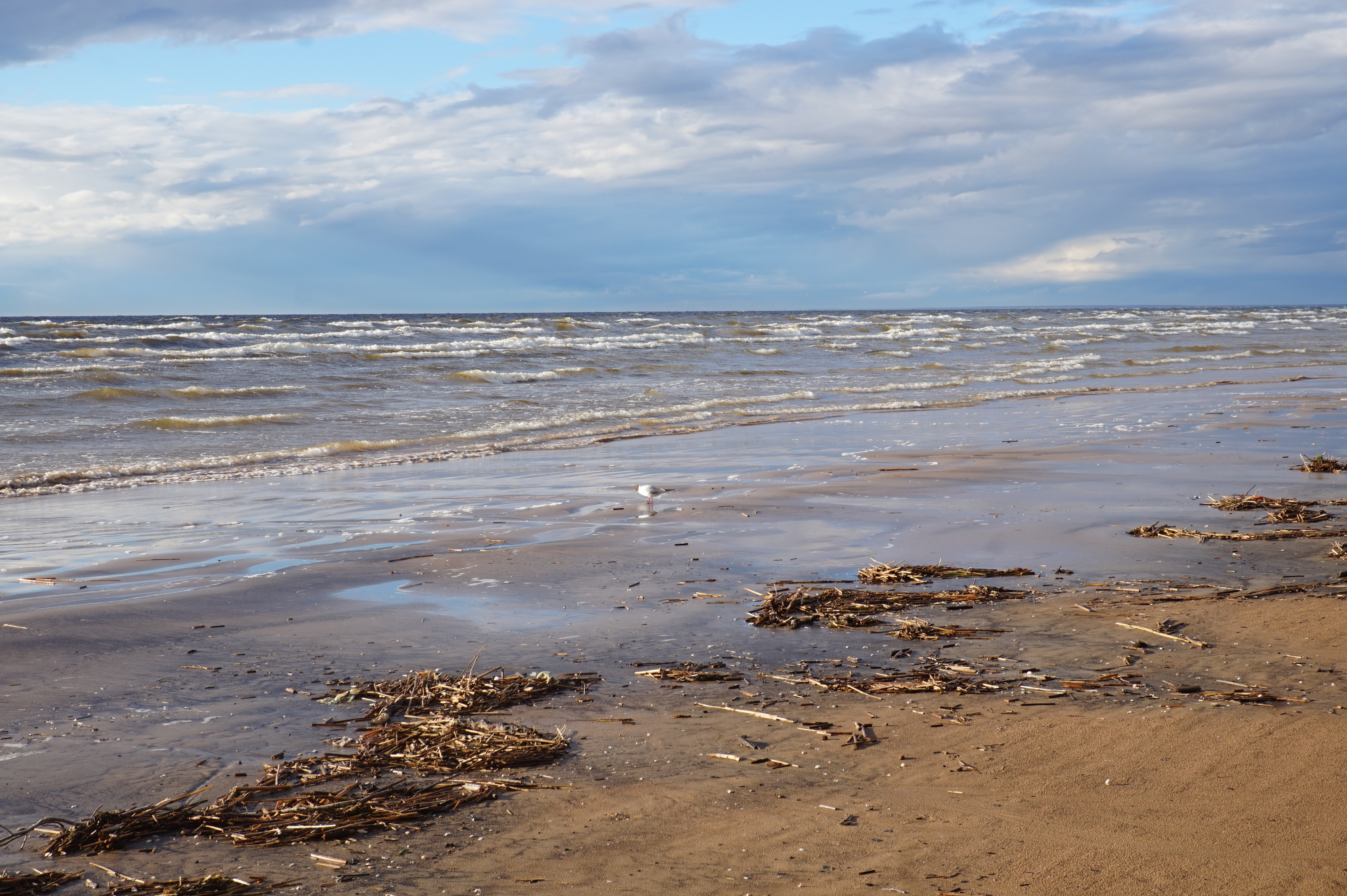 Narva Jõesuu is situated in north-eastern Estonia. The town’s name in Estonian and Russian means “Mouth of the Narva”,

Thanks to the beach, covered with fine sand and lined with a pine forest, There are a lot of SPAs and Narva-Jõesuu has long been a popular summer destination. In the late 19th and early 20th century, it was a spa town frequented by the nobility from Saint Petersburg.

Today Narva- Jõesuu is eclectic and comparing with Latvian Jurmala, need a lot of investments to restore the former glory.
But on the other hand, this is it Narva Jõesuu.

Did you know? Estonia holds 4th place in urban air quality (WHO)

END_OF_DOCUMENT_TOKEN_TO_BE_REPLACED

November has its own beauty. It neither  golden autumn nor  white and clean winter. November is foggy, grey, rainy and brown…

November 2nd is All Souls’ Day and November is All Souls Months. We believe that there is a period when the souls of the dead are moving around and visiting their former homes, Now is the time to light the candle and put it on the window. Show the way to the souls and commemorate deceased loved ones.

Reading and movie suggestion:
best of all will convey the mood of November in Estonia book by Andrus Kivirähk ” Rehepapp”, a bestseller of the last twenty years. Rehepapp captures the essential of the Estonian soul. The book is quite blatant parody, but like all good parody it has a grain of truth in it.  Look at movie trailer.

Pühajärv (“Holy lake”) is a lake in Estonia, near the town of Otepää.
There are many lakes with the name Pühajärv (‘Holy Lake’) in Estonia. The one located in the Otepää Upland is the most famous of them. The picturesque coastline and five islands of Lake Pühajärv make it the biggest and most beautiful lake in the Otepää region.

END_OF_DOCUMENT_TOKEN_TO_BE_REPLACED 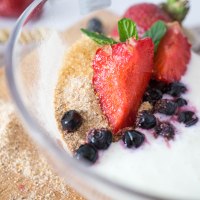