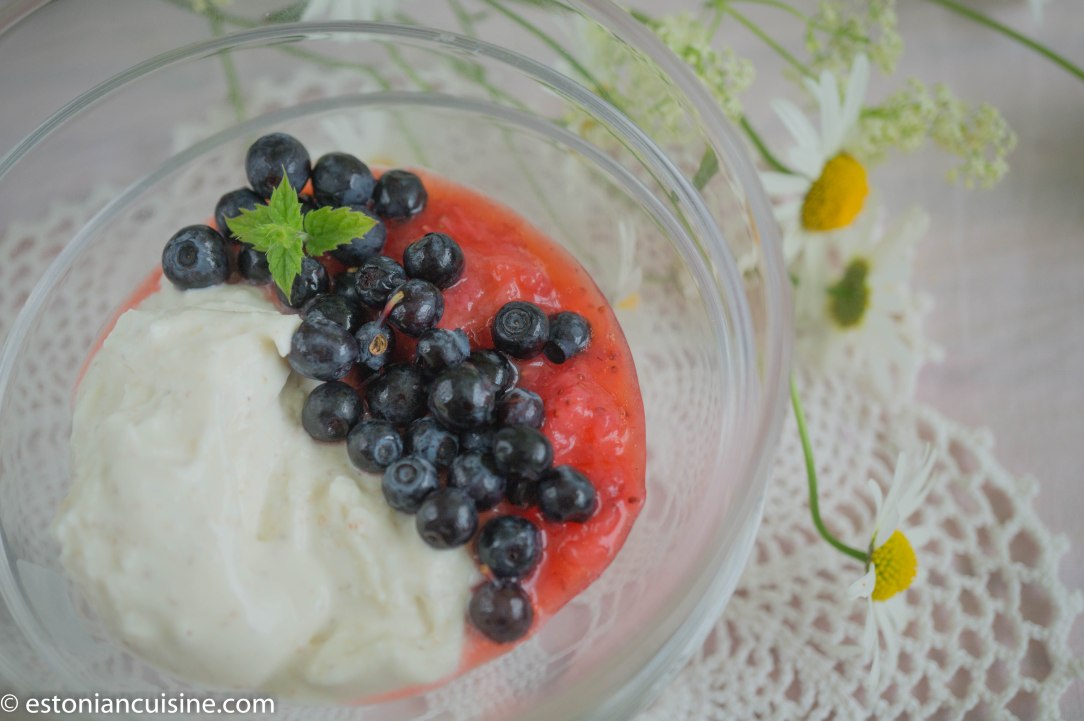 The Kama is the Estonian “muesli”.

Historically kama was a non-perishable, easy-to-carry food that could be quickly fashioned into a stomach-filling snack by rolling it into butter or lard; it didn’t require baking, as it was already roasted. Today the Kama is a perfect summer dish. Just add quark cream and dessert is ready!

The Kama is not translatable and technically not a dessert, but rather an ingredient sometimes used in desserts. It’s actually a mix of different flours – usually barley, rye, oat and pea. The Kama, like many Estonian foods, emerged because a lack of ingredients made people imaginative. After using all the different grains, they would simply mix the leftovers together.

You do not have the Kama 🙂 ?! Look at for recipe.
Honestly. I do not know what to replace it with 🙂

Because the specific taste of Kama gives the necessary and specific and delicious taste.

Did you know?
In Estonian Kama means in slang “stuff, things” and the same time the Kama means ” drugs”…:)
And the Kama is not only “muesli”: In desperate times, people turn to cheap comfort food. In the 1970s, cocoa prices skyrocketed, pushing chocolatey sweets out of reach for millions of people. In the Soviet Union, states lacked buying power because the government centralized foreign trade. Chocolate became extremely scarce in the Baltic countries.
During the shortage, an Estonian candy company began experimenting with kama—a grain blend of rye, wheat, barley, and pea—to find chocolate alternatives. Read more
https://www.atlasobscura.com/foods/kama-bar-soviet-chocolate-kamatahvel 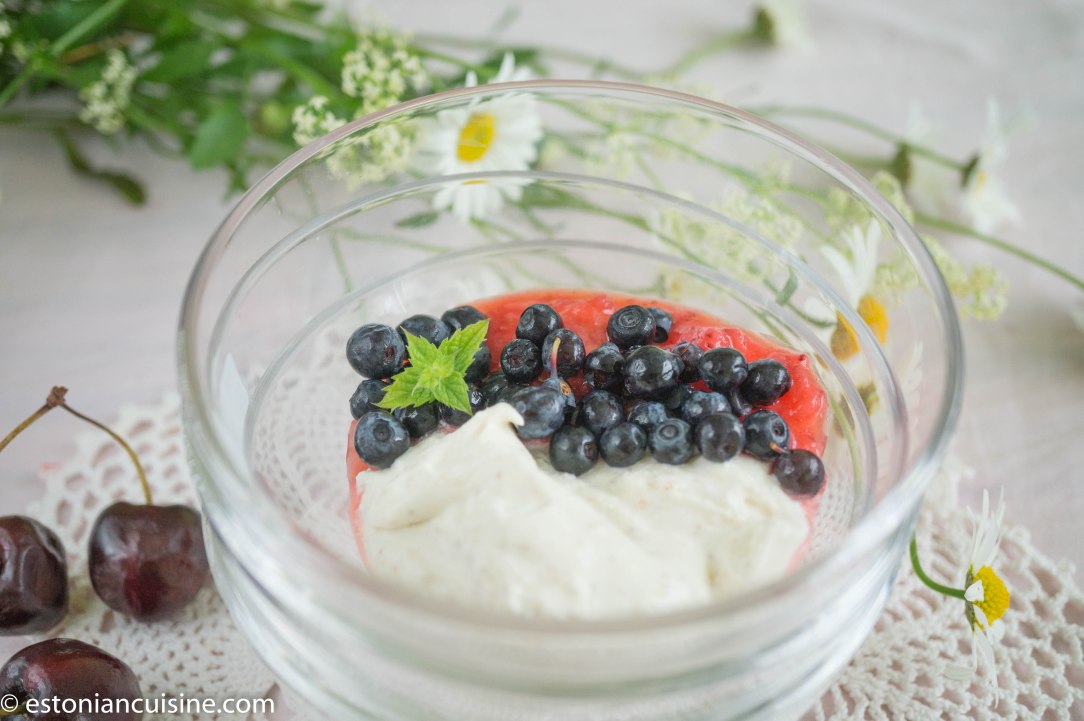 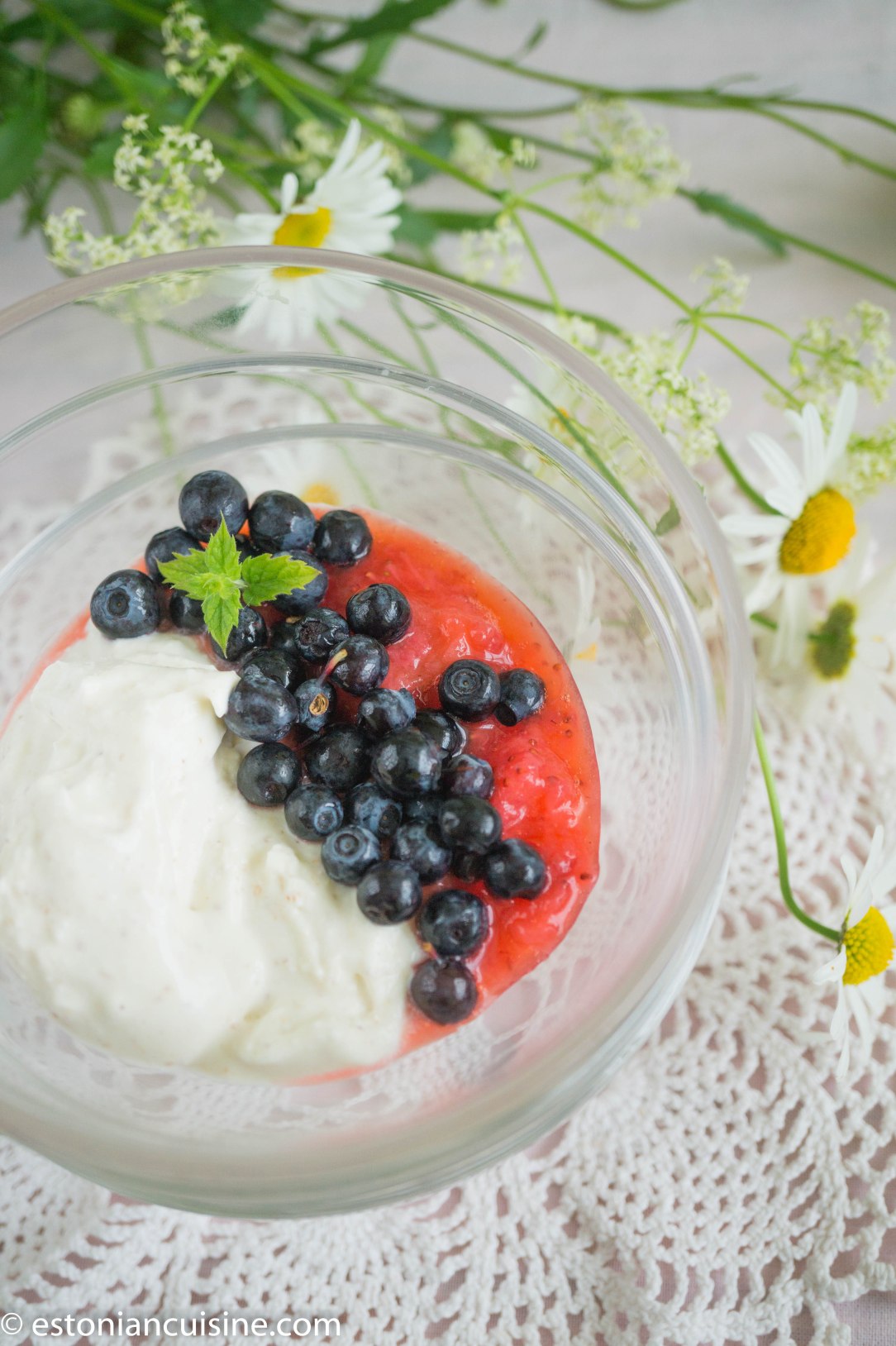 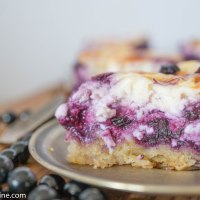 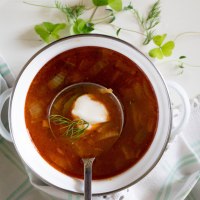