The Baltic herring is one of the most important fish in the whole of the Baltic Sea and the Estonians’ feeder for centuries.

Since Baltic Herring are cheap fish, she had a reputation for many years as a poor human food. But because of delicious taste this reputation is gone. And from early spring to late autumn, Baltic Herring is mandatory part of Estonian cuisine.

Especially in spring, because the spring Baltic herring is big, fat and delicious.

A fresh, light, fish and vegetable casserole for dinner. 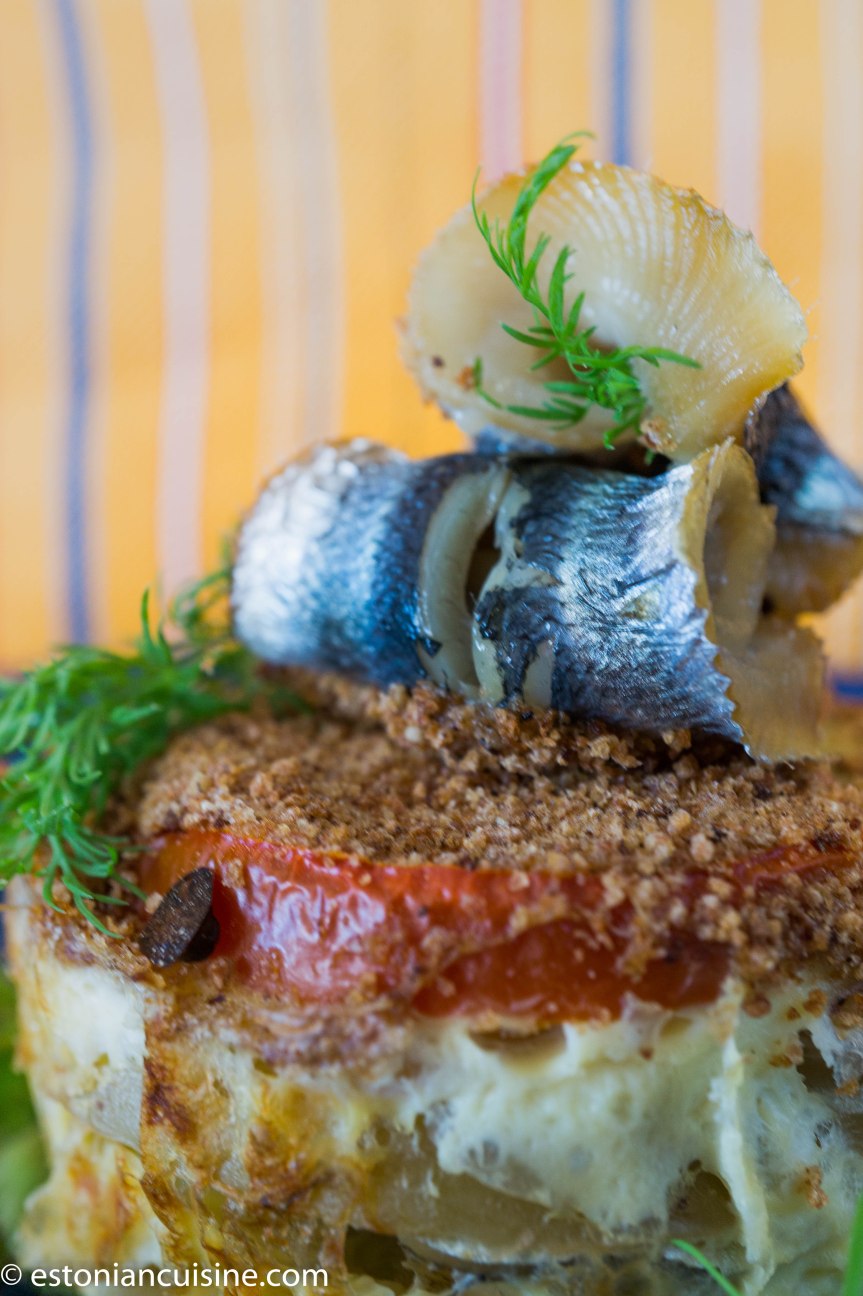 For upper layer add tomatoes and sprinkle over with grated cheese or bread crumble. Pour casserole over with eggs milk mixture. 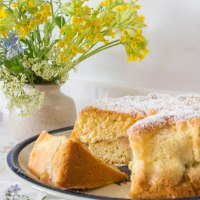 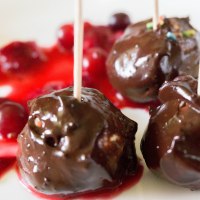