Bubert is a strange Estonian dessert because of its name. As it starts with the letter ”B” it must be a foreign originated word.As far as I know Bubert is mostly known in Latvia and Germany. 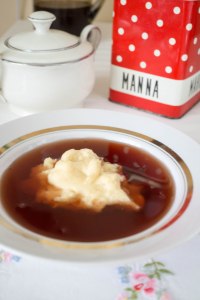 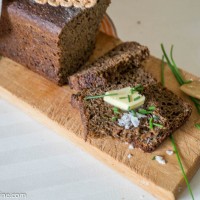