The perfect summer dessert. Cooling and bracing. Great rhubarb sour and sweet flavour combined with tender and light cream.
And.
Very easy to do.

Beginning of the 90s I worked a few months in Finland. One of my responsibilities was to cook, prepare dinner and breakfast. My host introduced to me house and equipment and everything I must to know.
Home appliances and equipment were a little bit fancier than we had at home. But the most interesting and weird thing was: a big freezer. This was full of different packs, as I had known later, prepared meat and fish and even cakes and pies. It was very strange. Yes. We used and had a freezer at home. But it was just a small shelf or drawer for ice cream.
It was summer. And as at home, we picked berries to preserve them for winter. It was a familiar and ordinary job for me. But the result, a juice was not preserved in an aseptic glass jar, as usual, but in the plastic box placed in the freezer.

The first refrigerator was introduced by Scottish professor William Cullen already in 1755, but freezers went into mass production until after Word War II.
The freezer is for me so important for two reasons. The first one is preserving fresh berries and mushrooms. By nowadays life has changed and you can buy fresh berries throughout the year. But still, strawberries in January are never as sweet and delicious as they are in July. Freezing helps preserve berries and mushroom as fresh as the day it was harvested, full of vitamins.
And the second reason. I am a picky person. I do not want the same food the next day and I do not like wasting the food.

Freezer helps me to preserve food and eat this when I want to.
I believe that most of the people around the world agree with me. Less wasting food, fewer food poisonings, more time for pleasures and less for everyday shopping or cooking are benefits of freezers and refrigerators. This invention made our lives easier.

Remind to take the dessert at the room temperature at least 0,5 hour before serving.

A perfect summer dessert. Cold, sour and sweet and creamy.

In photo, I served dessert with rye bread crumbs. 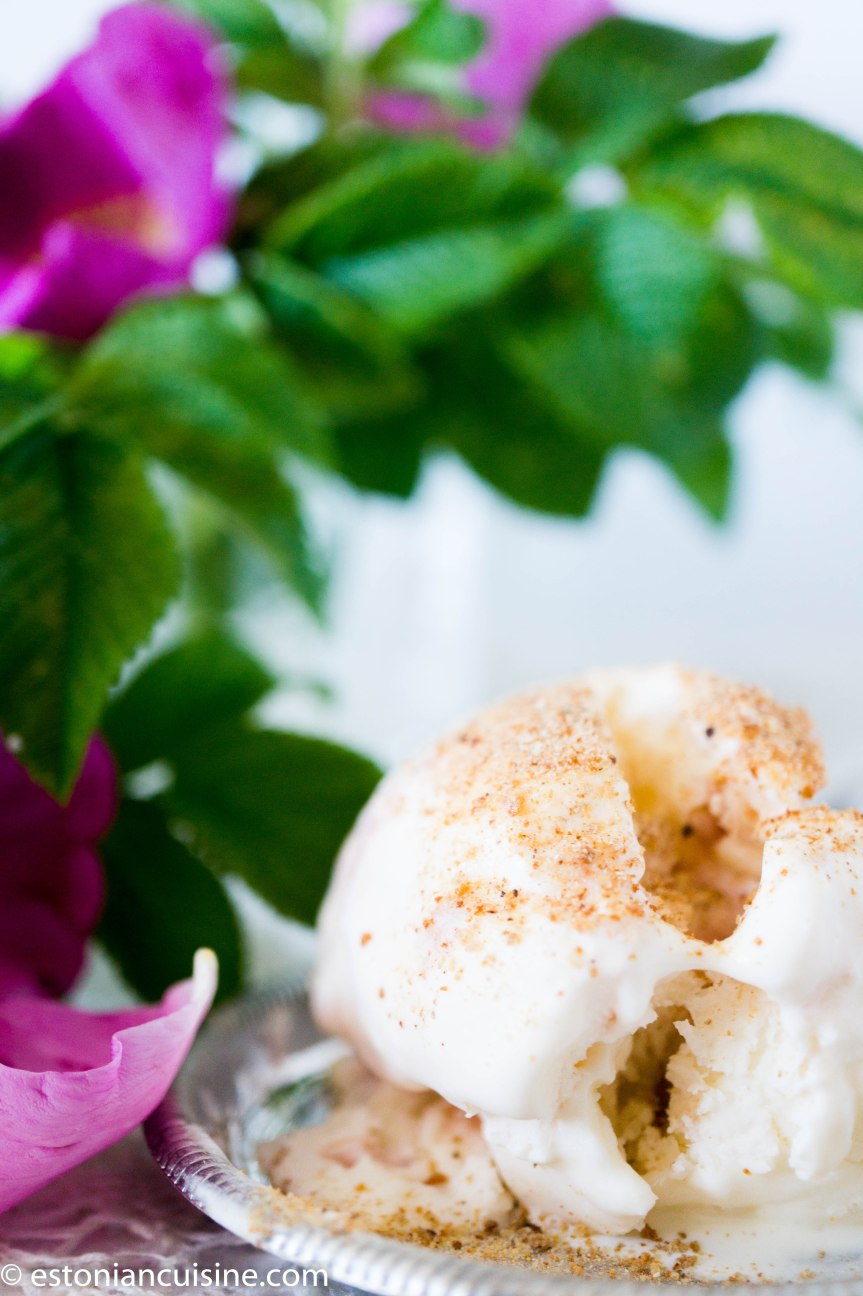 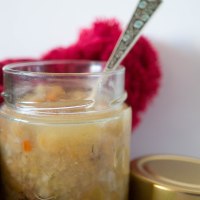 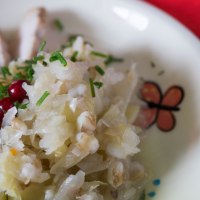 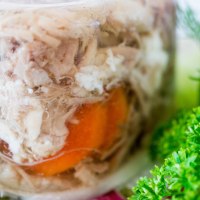