My husband eats almost everything. And my husband eats everything as long as it’s drowning in mayonnaise or sour cream.
The only two dishes that still give him traumatizing flashbacks from the past are milk soup and millet.

The latter mainly because he used to serve in a Soviet army somewhere in the Middle East many years ago where one of the main dinners he got to eat a lot was millet porridge which he found terrible.

So, now I did attempt to turn his mind over. And I succeed.

I have been able to successfully change his mind about this dish though. Millet however is not a grain that can be found growing in Estonia which is unfortunate as this interesting yellowish sweet cereal is also very healthy.

In children stories we used to dream about the country, that had “porridge mountains and milk rivers”, and all these mountains have drawn yellow. Like millet. 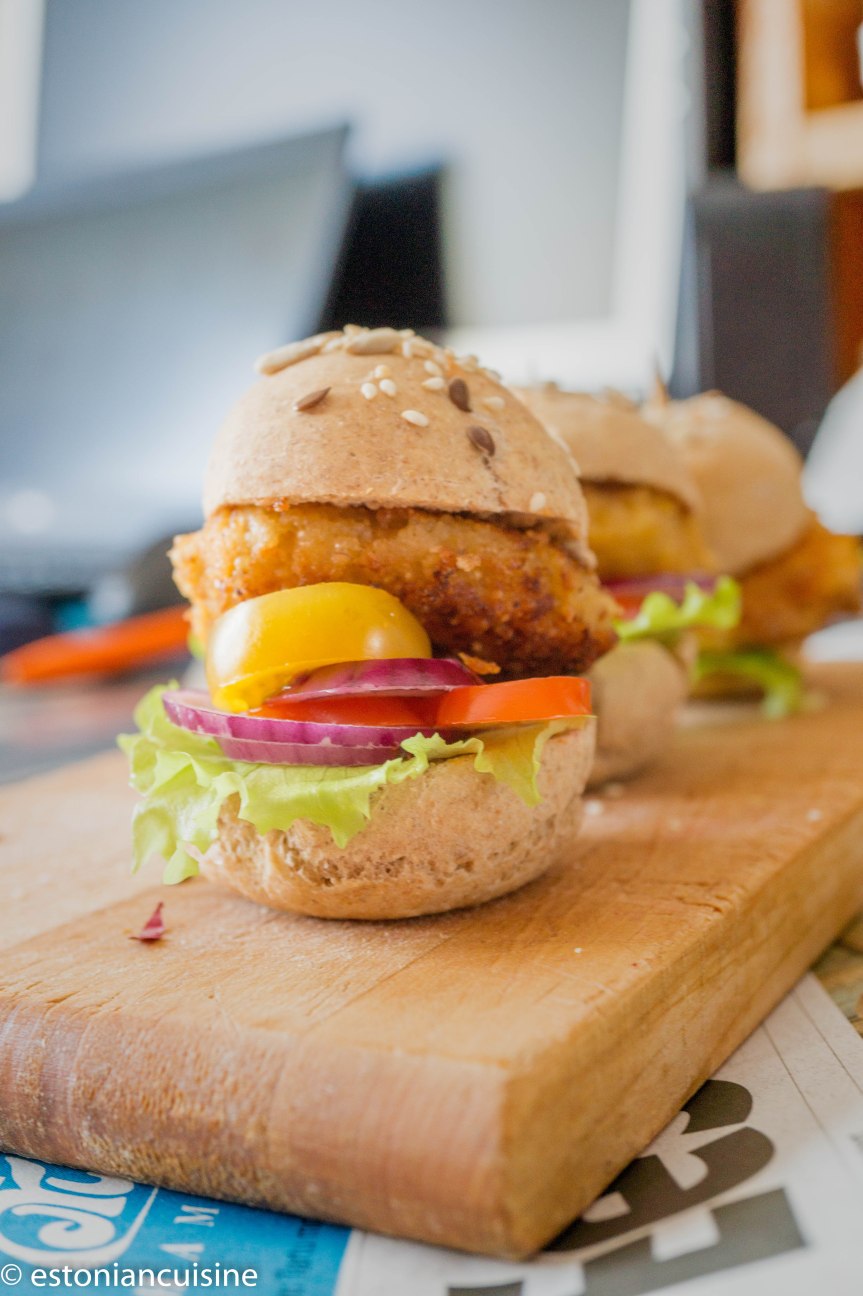 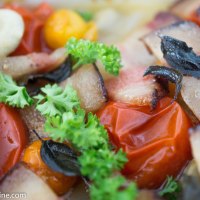